Slow day in the rain

Today sleeping in the natural harbor we were woken by raindrops hitting the boat at 4 in the morning.

All morning it continued to rain off and on. Predictions had been rain from 13h on, that's why I had ordered my crew to leave at 9 o'clock. Plan was to get to Fyrudden's harbor before the big rain hits that also compromises visibility tremendously.

We first enjoyed a great breakfast with baked up buns and then were ready to leave at 9, but just then a pour again. So we left 30 minutes later hoping for less rain during the journey. 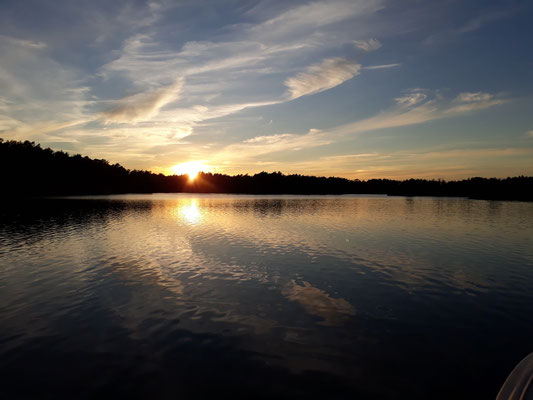 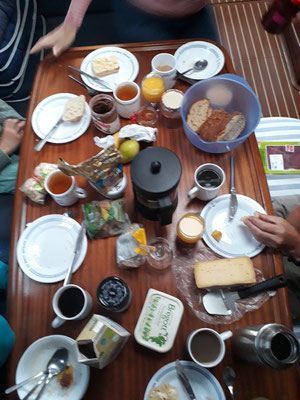 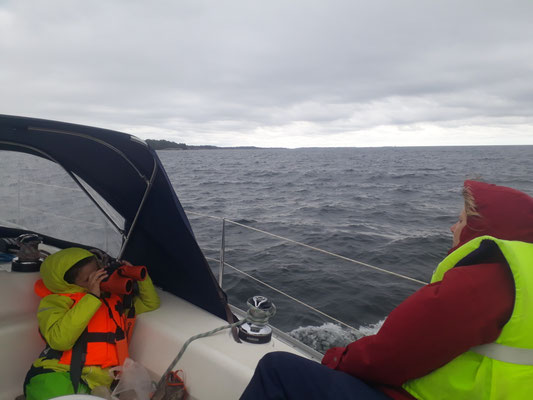 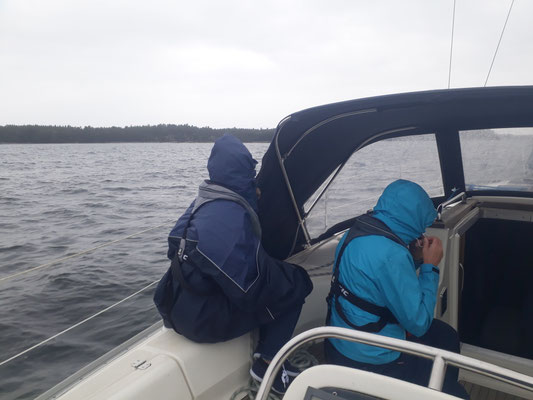 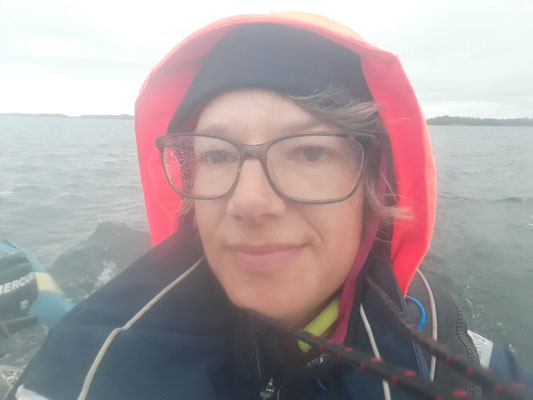 We sailed most of the 3 hours, only the last leg when we had to pass through a narrow passage between 2 islands we rolled them in. That was because the wind came from all directions uncontrollably.

Shortly before 13h we were fast in Fyrudden harbor and then the first downpour started. This has continued most of the afternoon. So we've taken it slow, Christin and I on the boat reading the others went to the only restaurant in the harbor and had fishsoup and went for a walk.

Now we just had Spanish tortilla that Veronica cooked, absolutely awesome and the rain continues.

Tomorrow there is hope for less rain.

By the way this crew is spoiling me completely! 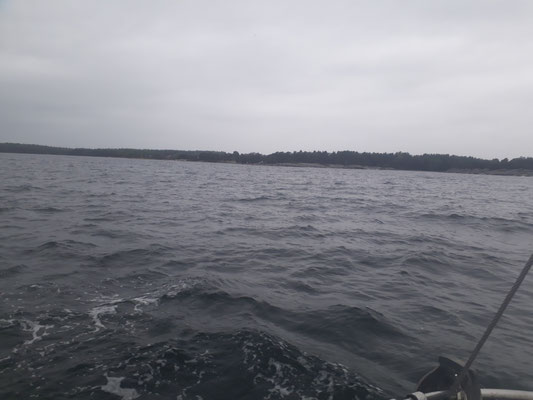 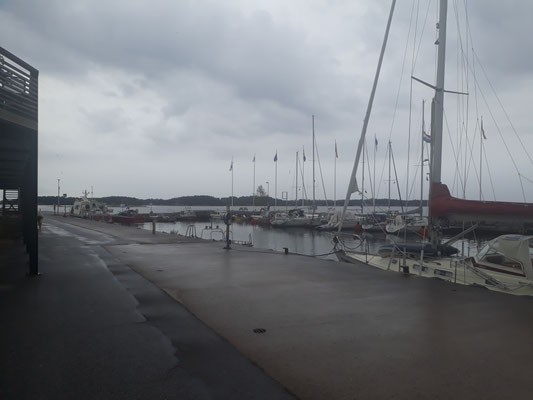 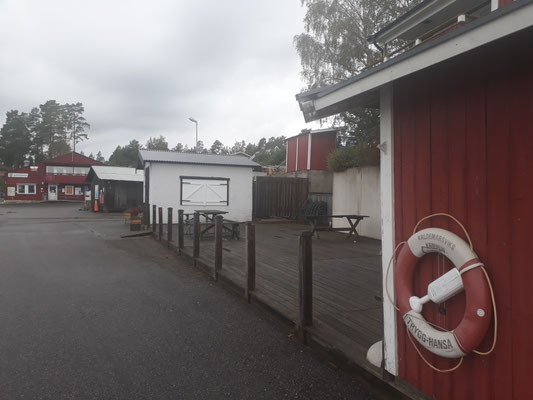 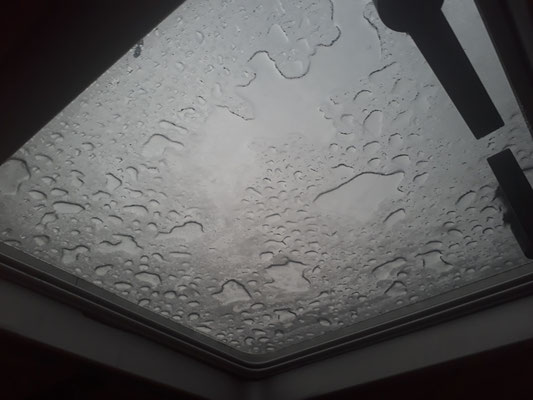